The Comedy of Errors

On June 15th 2016 me and other first and second grade students of our school went to see the theatre performance of one of the most famous plays by William Shakespeare The Comedy of Errors, played by the students of Hladnov English Drama Club.

In my opinion, it was an incredible experience to join this performance and spend a beautiful morning watching students of almost the same age playing with such joy and enthusiam. The whole comedy was built on continuous swapping of twins which was in many situations very funny and lively.

In my opinion the actors were excellent and grasped the sense of humour of William Shakespeare’s writting. I did’t expect that at such a small stage and with minimum equipment I would feel like I was a part of the play. Especially, I was sitting in front and in some moments I actually was taken into the plot. The students acted like professionals who enjoyed it and laughed as much as we did. They were so funny and made us laugh in every minute by every single word. The characters were very convincing and the acoustic music accompanying the play just created the right atmosphere.

I am full of impressions and will probably be for a long time. Thank you Hladnov English Drama Club for approaching and commemorating the Shakespeare’s comedy and celebrating the 400 years’ anniversary since W. Shakespeare death. 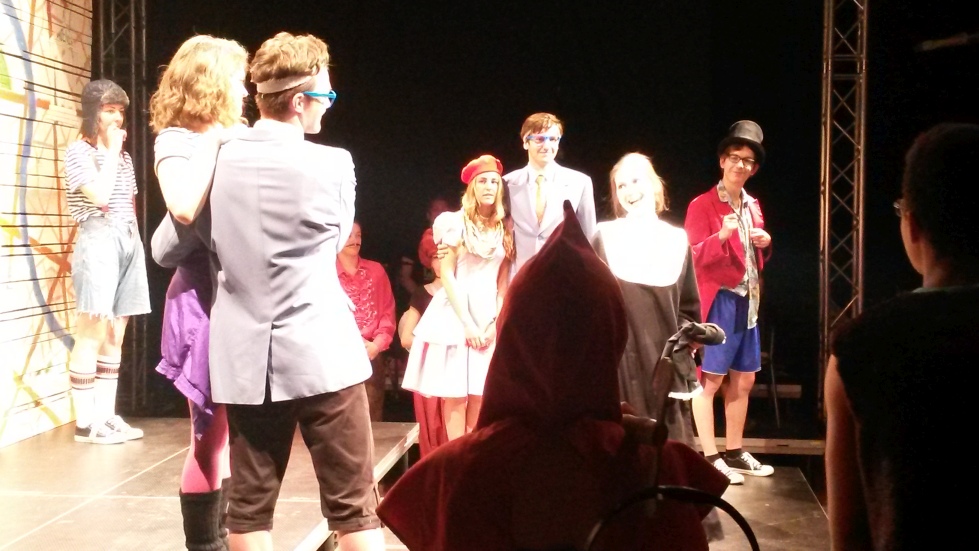 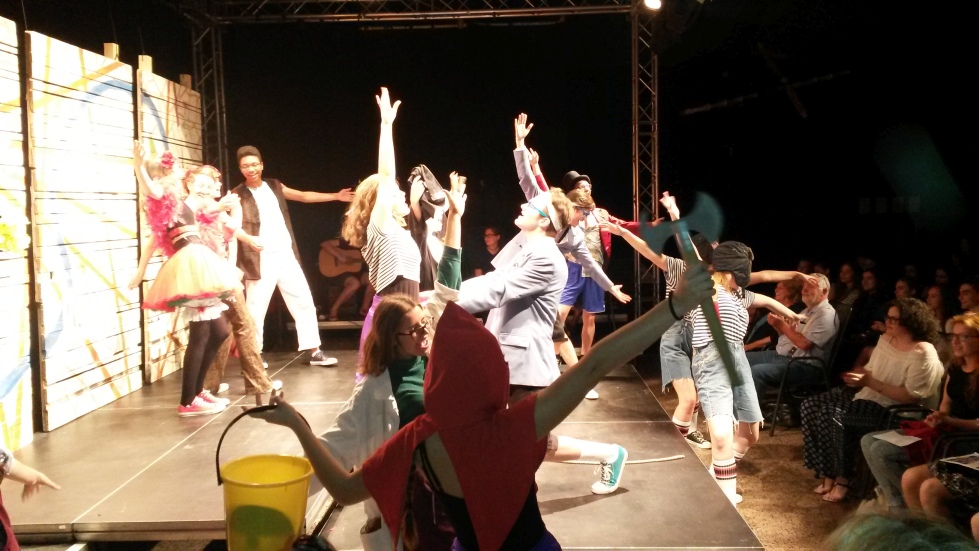 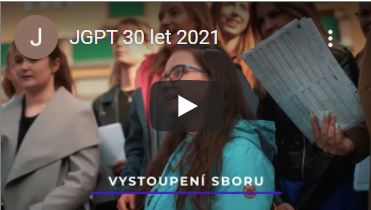