WE TALKED WITH PAVEL KOSATÍK

We commemorated the upcoming Republic Day with a debate on the dramatic events of our modern history and the role of prominent personalities in them. Masaryk, Havel, Tigrid... these are lives for a novel.

Pavel Kosatík has been writing modern history since the fall of the communist totalitarian regime. He chooses topics that are not always sufficiently treated (for example, only he has written a comprehensive monograph on Pavel Tigrid) and tries to popularize them. His books are not hundreds of pages of historical studies, but rather scholarly and readable portraits. He has drawn the attention of the wider public with the script for the television series The Czech Century (2013, directed by Robert Sedláček), in which he looks at Czech historical events through the unusual eyes of the personalities who are their actors.

We had the opportunity to discuss the topics related mainly to Pavel Tigrid. The author of Tigrid, for the first time (Mladá fronta, 2013) recalled some details of Tigrid's adventurous life and the subtle way in which he was persecuted by the communist state power of the time. The determination, the firmness in democratic views, the optimism and the lifelong vigour of Tigrid fascinate anyone who has become closely acquainted with him or his fate. Perhaps the students of our school are among such. And for those of you who have not yet gotten to Tigrides and modern Czech history, read, think, be inspired. After all, much is available on the web and today's 105th anniversary of Tigrid's birth is a good opportunity to do so. 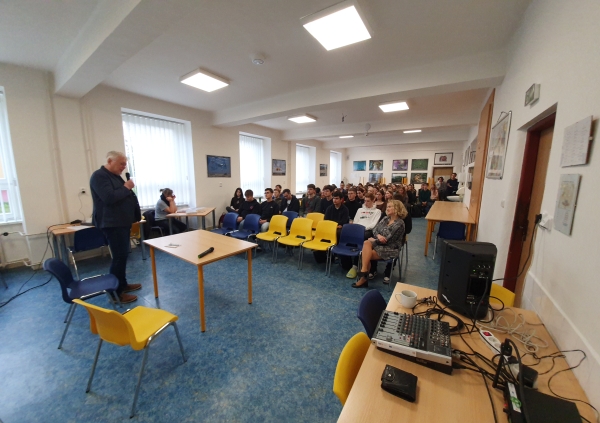 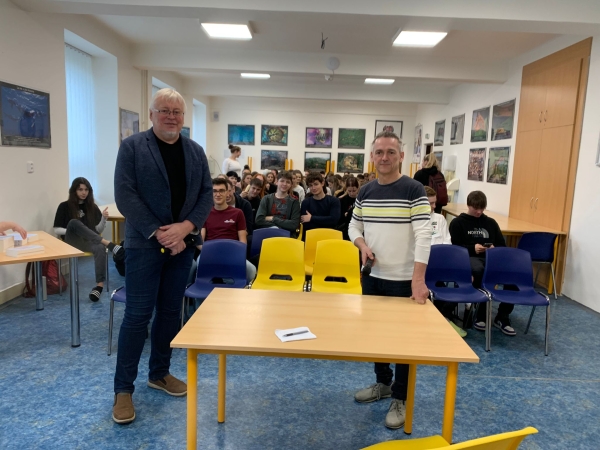 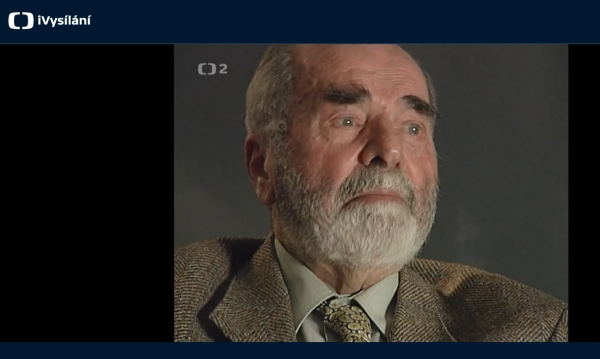 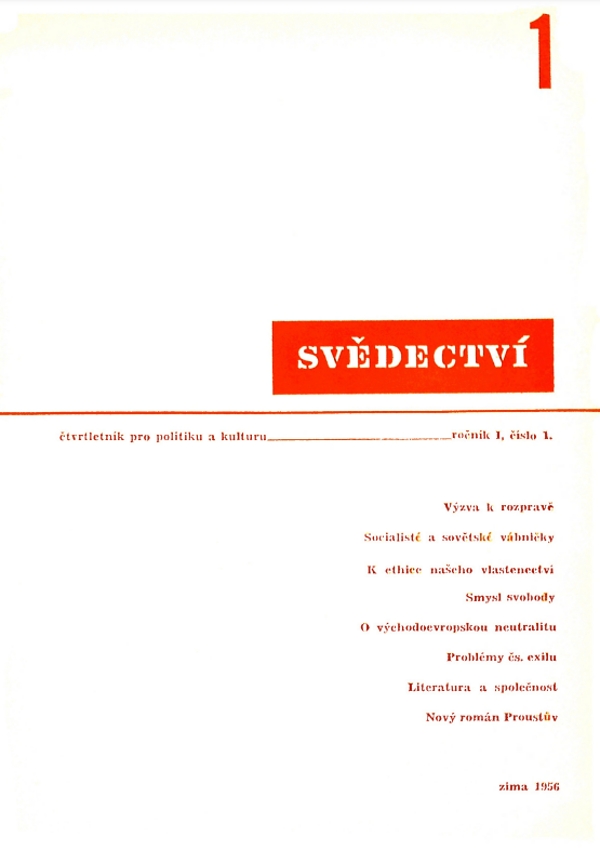